And, it has finally happened! Elon did it. Twitter will soon fall into the hands of Elon Musk. We discuss today’s headline: Elon Musk to buy Twitter for $44 billion. So, what is the future of Twitter? What does he plan to do with it? What does it mean for other social media platforms? Stay with us to the end to get all the answers you are looking for. 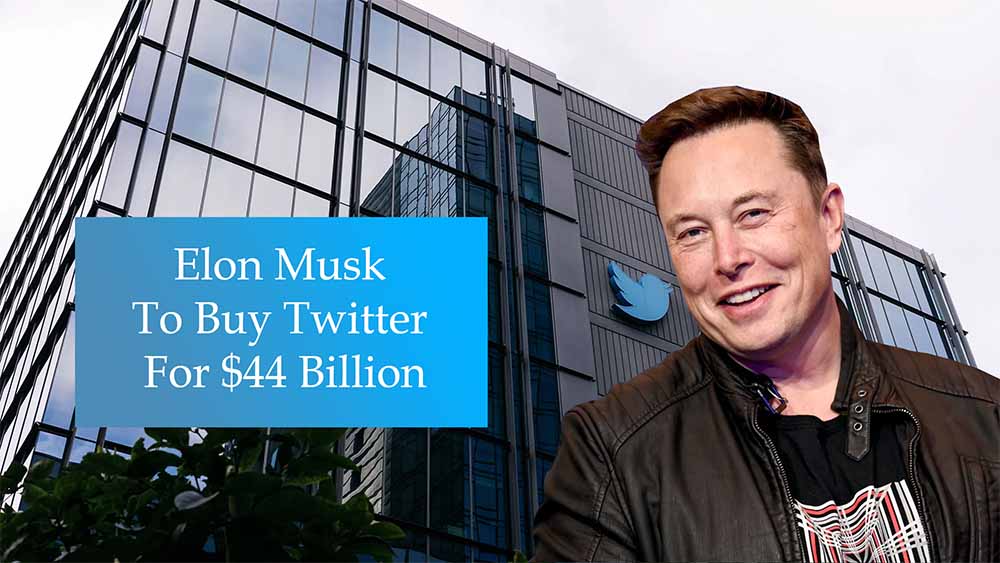 Elon will soon be the whole owner of Twitter once the deal is sealed for $44 billion. Elon Musk has hinted now and again about the potential that Twitter holds and how he wishes to bring out the best of it. We saw Twitter dwindle while its CEO fought to keep it going. But, with the possible potential that Elon sees in Twitter, the company is about to be a pioneer in many new directions.

What are the social changes we can expect with Elon’s Twitter?

Elon Musk is a free-speech absolutist, and his Twitter will be an open space to comment, discuss, and share opinions. This would mean everyone would have a say. But, without making assumptions, we will have to sit back and watch how Twitter’s algorithms work and the impact they will have on society at large.

Elon Musk himself is an ardent Twitter user with 83 million followers, and Elon, in the past, has seen the power of a tweet work in his favour. But, at the same time, tweets have suffered because of the algorithms set by Twitter. We have heard of social media platforms banning people who made comments that cancelled them out or caused disruption to 2022 socially accepted norms. So the question arises: will Trump be allowed to use Twitter again?

Twitter started off as a platform to share status updates with friends, with a limit of 140 characters. Straightforward and straightforward but, the twist began when people of influence, such as politicians, stars, and the media, took to Twitter to share, influence, or even begin propaganda at times. Although it allowed 240 characters, the messages were powerful and had a larger influence on the people than expected.

We discussed Twitter’s soon-to-be owner, Elon Musk, who will soon seal the deal for $44 billion. Elon Musk believes in the power of Twitter and we know that he once sent Bitcoin soaring and dwindling. He will bring his views on social media and extend them to the changes Twitter will experience.

Friday Finds Entrepreneurship: How Did Peyush Bansal’s Marketing Strategy Turn Lenskart into a $2.5B Company? 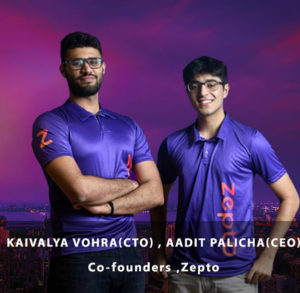 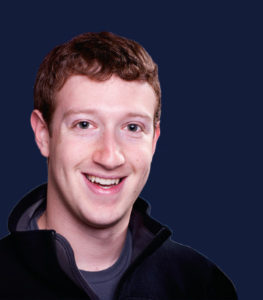 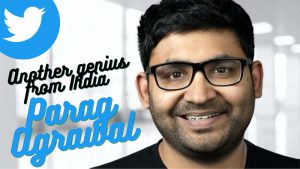 Another genius from India – Parag Agrawal takes the stand with Twitter

Jack Dorsey’s Square and the world of Bitcoin

Miss Universe 2021 – Harnaaz Sandhu – Why should you be interested? 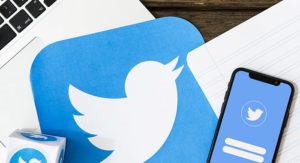